Armed with a degree in Finance and a quantitative acumen, Richard began his real estate career working with an accounting firm specializing in representing real estate developers. From the red tape of securing permits to the topping off parties, it is here that RIchard learned what it takes to build in New York City. With his interest peaked, Richard went on to work for one of the city’s largest builders.

After a hiatus to pursue other career opportunities Richard decided to get back into the game. Seeing his wife Grace, also a Living New York agent, run from one end of the city to the other to forge new relationships and make deals happen, he decided that if you want to be successful in such a fast paced, all-consuming field as New York real estate, two heads are much better than one. Richard obtained his Salesperson’s License and together they make up 'The E Team,' ready to handle all your real estate needs. 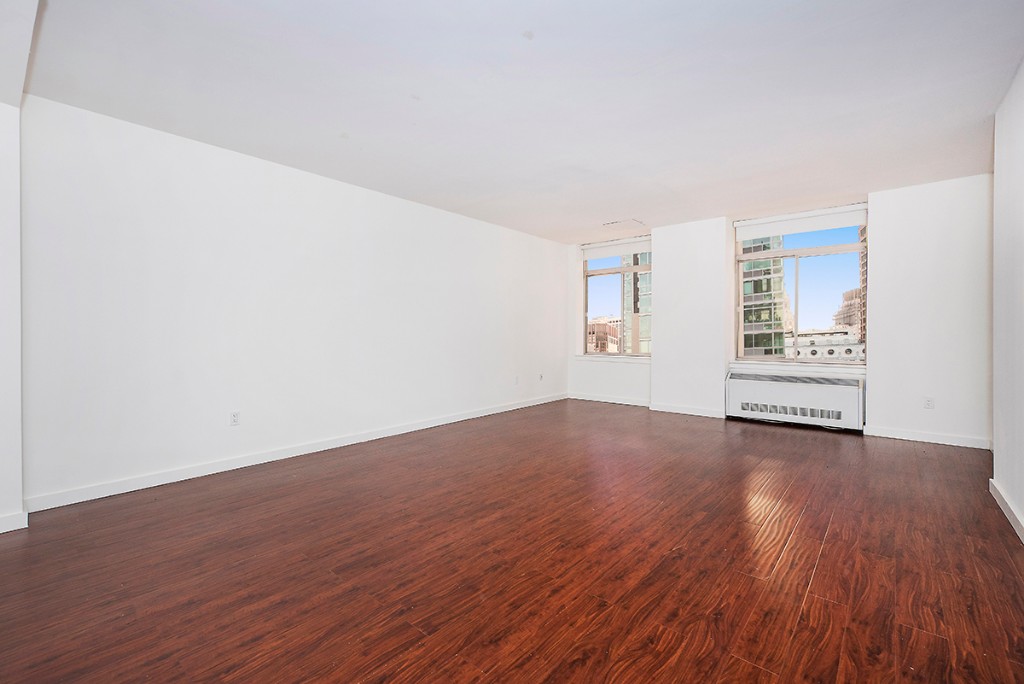 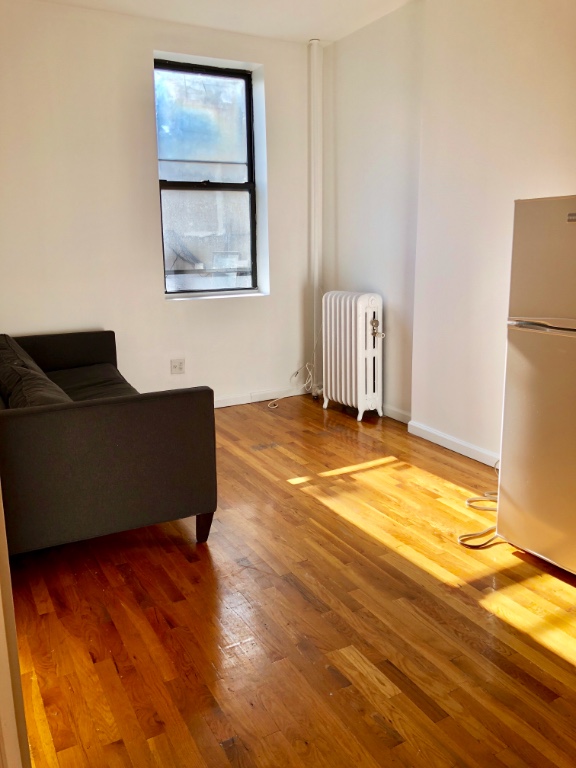 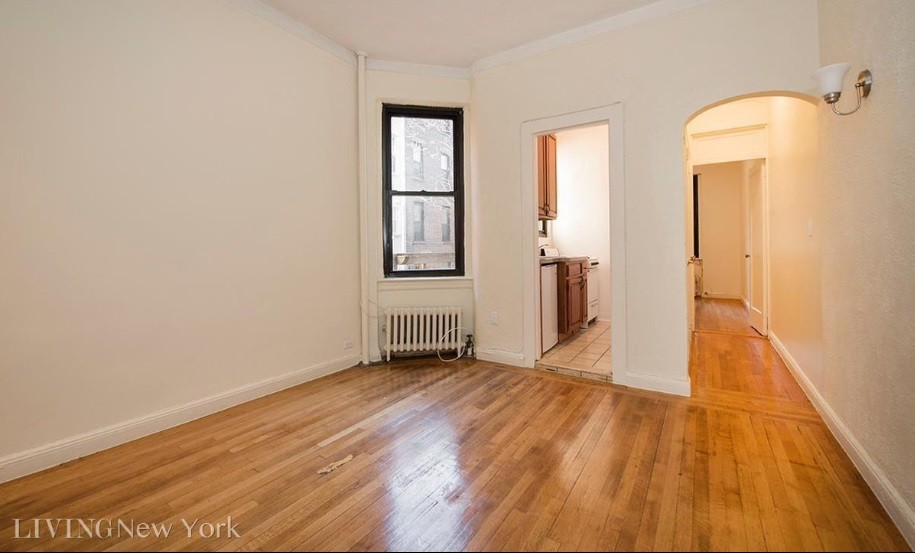 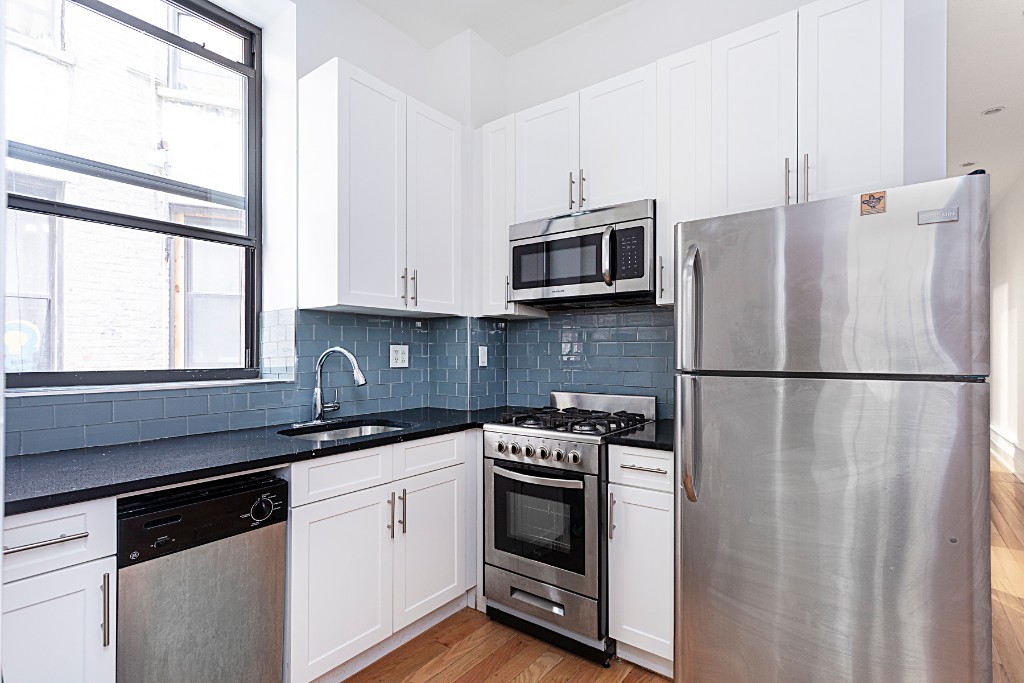 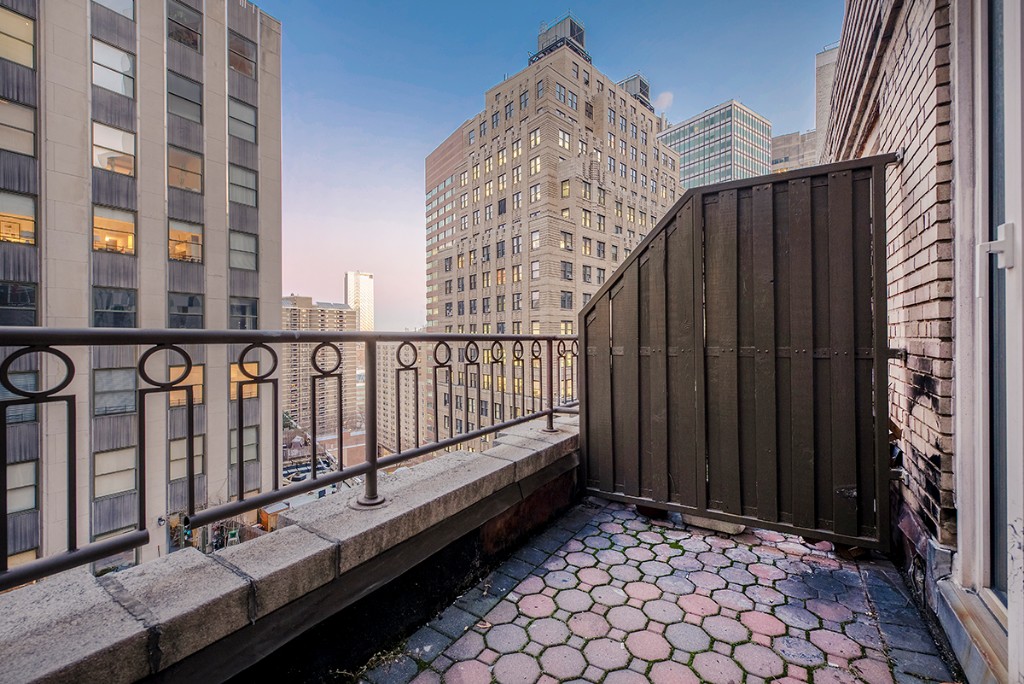 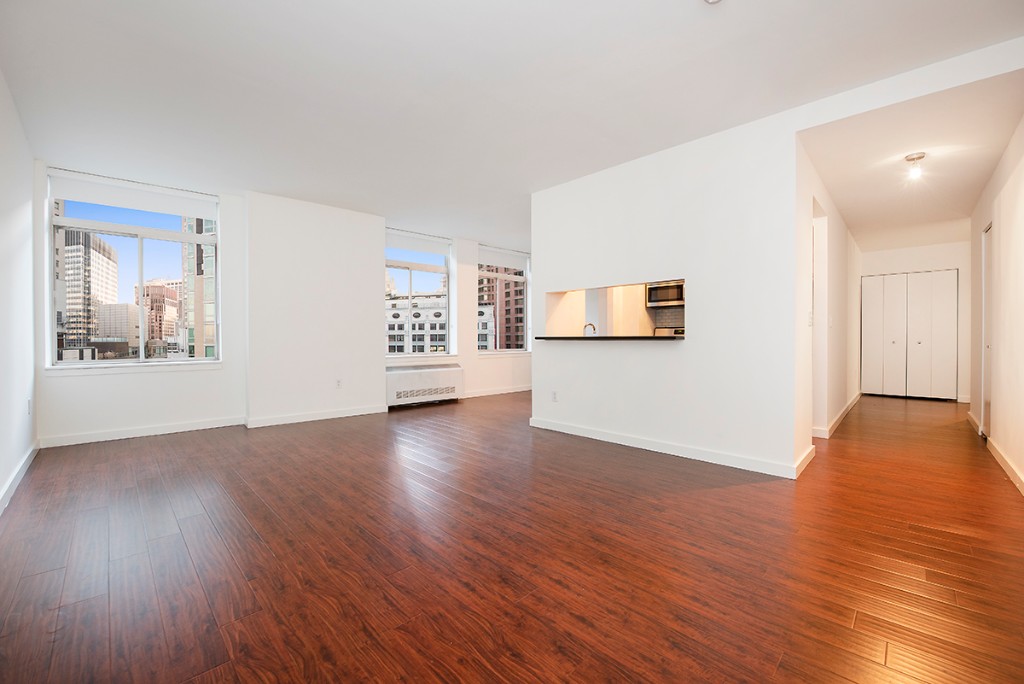 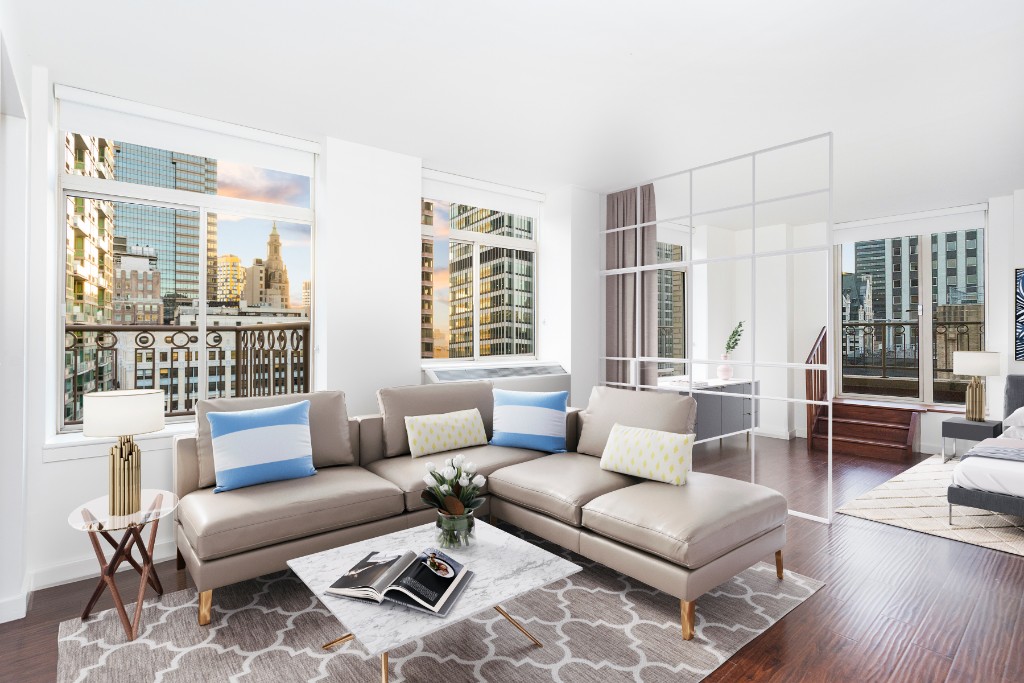